17. August 2017 Kelvion’s shareholder committee would like to announce that Klaus Bohnet has been appointed Chief Sales Officer (“CSO”) and Managing Director of Kelvion Holding GmbH effective as of October 1, 2017. 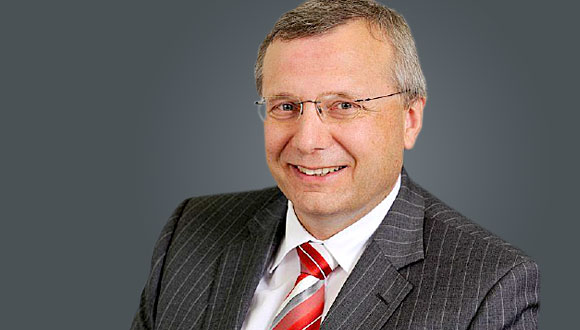 He will be succeeding Klaus Peter Glöckner, who has asked the Management board to accept his resignation due to personal reasons effective as of end of September, 2017. The board would like to thank Klaus Peter Glöckner for his valuable contributions throughout the years.

“I’m very happy that Klaus Bohnet has accepted to take over as CSO for Kelvion”, says Manfred Eiden, Chairman of the Kelvion Group. “Klaus is a seasoned CSO with extensive national and international experience. He has been involved in creating significant value, in particular during his most recent leadership role within Kelvion as well as during his time with Demag Cranes & Components, Bombardier Transportation and Linde Refrigeration/Carrier. In his career, he has already proven many times that he can bring fresh impulses into sales forces and lead teams to success.”