In 2014, Kelvion completed an onsite external bundle cleaning service at a UK refinery. The site had been using local onsite maintenance personnel to clean their critical air cooler with handheld water washers. The fouling was never correctly removed, and built up year-on-year, to the point where the fans were in stall (recirculating air at the inlet).

One of the units in their Ketone Dewaxing Plant was struggling to maintain the desired process set point of 40°C. With the fans at 100% motor load, the average outlet temperature was 57°C. This was also exacerbated by the higher ambient temperatures during summertime.

The cleaning service covered nine AFC units across the Distillation, Reforming and Lubes Plants, starting in early February and ending in early March. The cleaning had to be done during the colder months to allow for the shut-down of the fans.

Once the unit was cleaned, the average motor load was reduced to 45%, and maintaining an average of 39°C, just below the process setpoint. This gives the operators greater control, as well as a reduction in energy costs.

The cleaning service for the site was a great success:
► Outlet temperature on the Ketone Dewaxing unit was reduced by 17°C.
► Motor load was reduced by 55%. 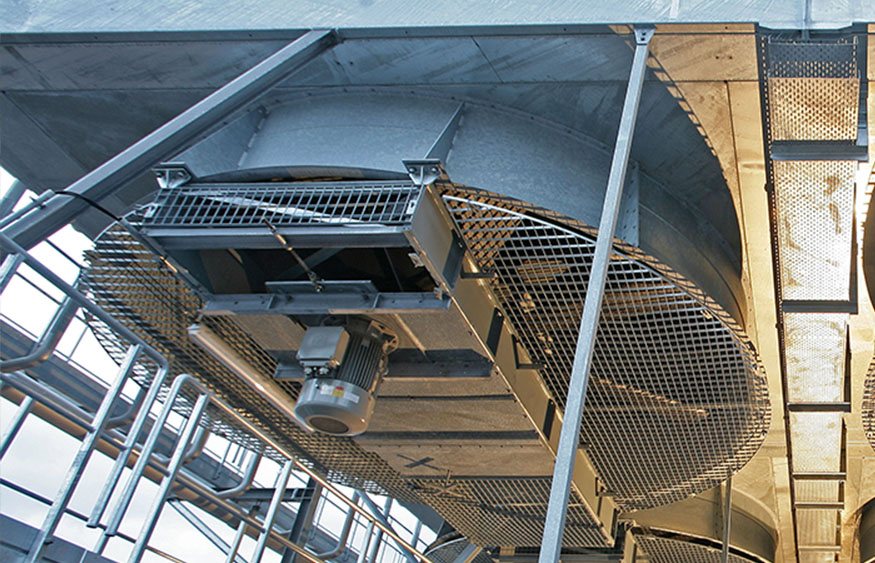