While new plate heat exchangers, coated internally with silicon dioxide based on CVD technology, are intended to achieve particularly high corrosion resistance for drinking water applications, the long-term study commissioned by the Dresden Institute for Corrosion Protection (IKS) has now shown that the nickel migration of uncoated copper-(Cu)-free brazed plate heat exchanger remains well below the limit value required in the Drinking Water Ordinance (TrinkwV) after higher initial migration. However, the opposite was observed with coated Cu-brazed BPHEs (Brazed Plate Heat Exchangers): While the initial values were below the limit value, the coating had already lost its protective effect after a short period of time.

In order to meet the high requirements of the Drinking Water Ordinance (TrinkwV) /1/ in Germany, Kelvion Brazed PHE GmbH has been working constantly for more than two decades to further increase the corrosion resistance of its brazed

plate heat exchangers (BPHE). A special focus of research and development is the minimization of the release of metal ions into the medium, especially in drinking water applications.

The devices joined without the use of non-ferrous metals, e.g. the Kelvion BPHE VacInox series, ensure that heat exchangers are available on the market with excellent corrosion resistance and thus minimal migration of metal ions for drinking water applications. Also new on the market are brazed plate heat exchangers, which are intended to guarantee that the release of ions is permanently limited to the hygienically permissible values stipulated in the Drinking Water Ordinance by way of organo-ceramic silicon dioxide thin layers (based on CVD technology). Kelvion Brazed PHE GmbH, in cooperation with renowned coating suppliers, is also pursuing these approaches with a view to further increasing corrosion resistance.

As brazed plate heat exchangers are used in drinking water applications for cost reasons, with them not being cleaned or serviced but, rather, replaced in the event of a malfunction, the durability of the coating over the service life of the drinking water exchanger is naturally of decisive importance for the general hygienic suitability of coated devices in the drinking water sector.

The corrosion specialists at Kelvion hypothesized that the coating initially reduces nickel migration up to a certain point in time, but then possibly loses its effectiveness at an indefinite point in time.

Since corresponding, reliable long-term tests regarding compliance with the limit values specified in the Drinking Water Ordinance are not known or have not been published, Kelvion Brazed PHE GmbH commissioned the Institute for Corrosion Protection Dresden (IKS) to conduct such endurance tests.  These were spread over a test period of 26 weeks on a test stand according to DIN EN 15664-1, which was operated with test water 1 according to DIN EN 15664-2 /2/, a very hard, neutral water with a high neutral salt content, based on DIN EN 16058 /3/. For this purpose, the Dresden water was topped up by dosing in such a way that the composition corresponded to test water 1.

In the present series of tests, two uncoated devices brazed without the use of non-ferrous metals were compared in parallel with a copper-brazed, but otherwise identical heat exchanger, which was provided with a silicon dioxide coating using a state-of-the-art CVD process. Test water 1 based on DIN EN 15664-2 /4/ was used as the test water.

The now completed endurance test showed that the coating had already lost its protective effect after a short period of time, whereas the uncoated standard devices brazed without the use of non-ferrous metals displayed decreasing migration behavior of the nickel ions at an overall low level.

The study also concludes that, for systems in which non-ferrous metals are prohibited, an SiO2 internal coating of the plate heat exchanger is obviously not sufficient to comply with the legal requirements for the release of non-ferrous metals. As can be seen from Diagram 3, the release of copper, for example, cannot be permanently prevented by such a coating.

Publication Note: In case of publication, please submit one copy of each of the published items to us for our archives.

Do you have any Questions? 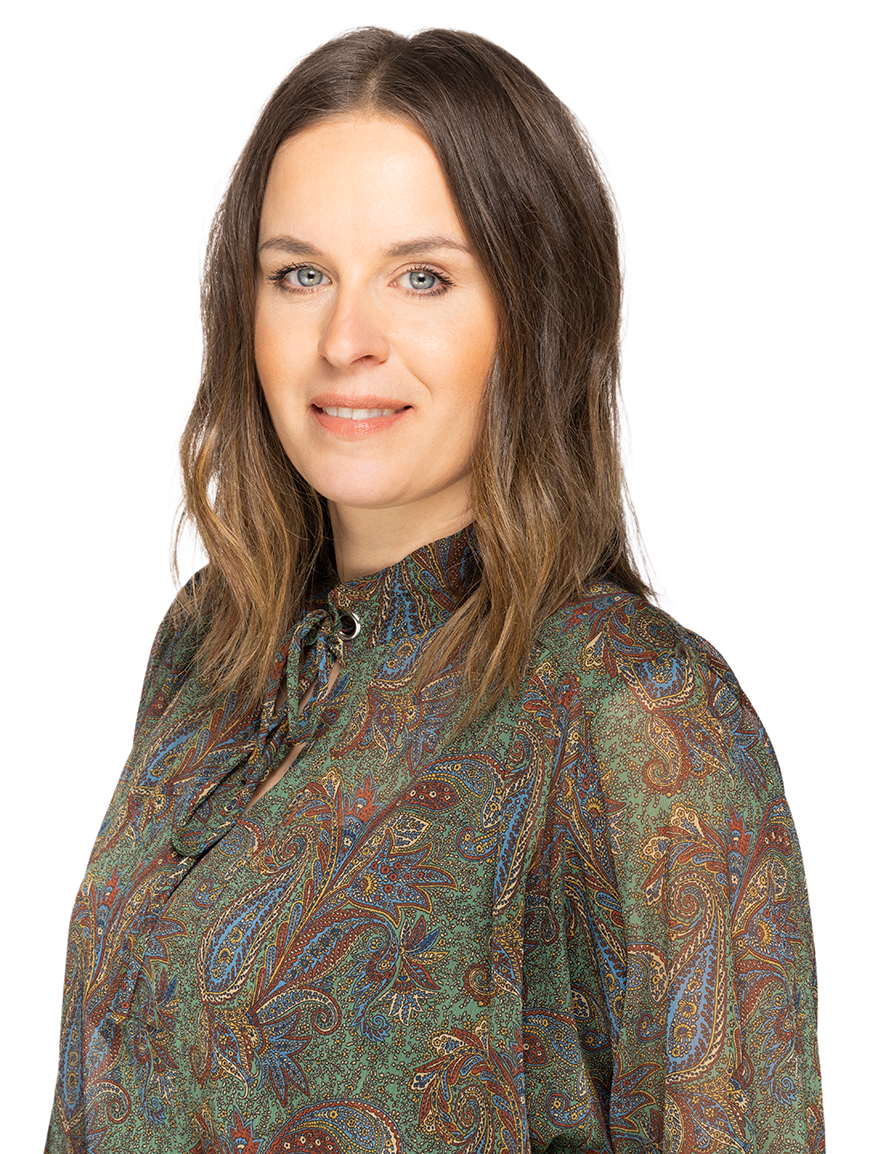