The port city of Alexandria in Egypt is known as the ‘Pearl of the Mediterranean’. Named after its founder Alexander the Great, it was the site of the Pharos lighthouse, one of the Seven Wonders of the World, while its Great Library was an archive of ancient knowledge. Sadly, these have long since disappeared and the city fell into a decline until the 20th Century when its rich cultural heritage started to attract tourists. Alexandria reclaimed its reputation as a center of learning with the opening of the Bibliotheca Alexandrina in 2002, featuring collections donated from all over the world. Another jewel in this famous historic setting is the fabulous Four Seasons Hotel at San Stefano. Featuring 19 stories of luxury accommodation, overlooking the Mediterranean, this five star hotel celebrated its tenth anniversary in 2017.

As well as a wealth of amenities, including a two-story spa, nine dining options and a private beach, the hotel has that all-important air-conditioning for indoor comfort. During a recent maintenance cycle of the HVAC system it was discovered that the original heat exchangers, supplied by another company, were failing to meet the required cooling load and the pressure drop.

The client and their consultants sought our expertise to overcome the problem by replacing the old units. We recommended the Kelvion NT plate heat exchanger which offers a durable and reliable solution and is designed to avoid the issues experienced with the old equipment. Kelvion’s reputation as a leader in heat exchange technology, combined with successful installations elsewhere in Egypt and our local service support, were additional selling points.

We have now supplied four units which will ensure that the ideal indoor environment is maintained for the comfort of guests and staff at this prestigious location. 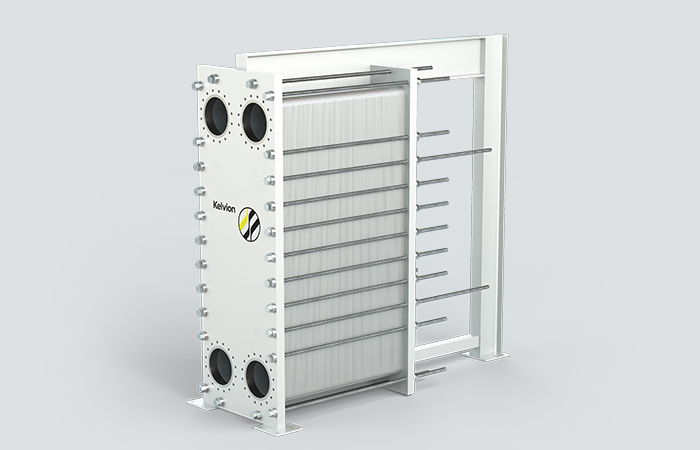