Kelvion heat exchanger with enhanced plates thickness at Baltika Brewery in Rostov-on-Don: Baltika is the leader of the beer market in Russia with the largest portfolio of brands, and a leading exporter among domestic brewers. It produces more than 40 national and regional beer brands, all brewed using modern equipment. Being a part of Carlsberg Group, Baltika has implemented quality control, regulated by the standards of the Group. This allowed it to achieve uniform quality at all sites; throughout its history, the company has been using the most advanced solutions and equipment.

Therefore, when the need to replace outdated heat-exchange equipment arose at the Baltika brewery in Rostov-on-Don, the brewery chose an advanced solution from Kelvion - a multi-section gasketed plate heat exchanger with enhanced plate thickness and a clad stainless frame to avoid corrosion.

Reliable, consistent with all production requirements, Kelvion NT100 series multi-section gasketed heat exchanger became the best choice for the beer wort cooling line at Baltika brewery in Rostov-on-Don. It passed all acceptance tests and has been successfully put into operation.

Now, Baltika plans to purchase the same heat exchange equipment for the plant in Khabarovsk.

Baltika is the leader of the beer market in Russia, a leading exporter among domestic brewers and winner of more than 670 awards at international and Russian competitions. Within 28 years, the company has become the only Russian supplier in its category in 43 countries (in total, Baltika's export destinations include more than 75 countries); and the demands of Baltika products' fans are met by 8 breweries and 9000 employees from St. Petersburg to Khabarovsk. 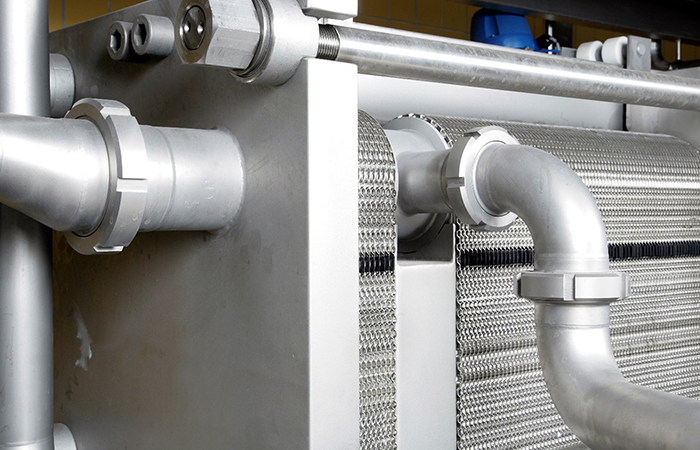 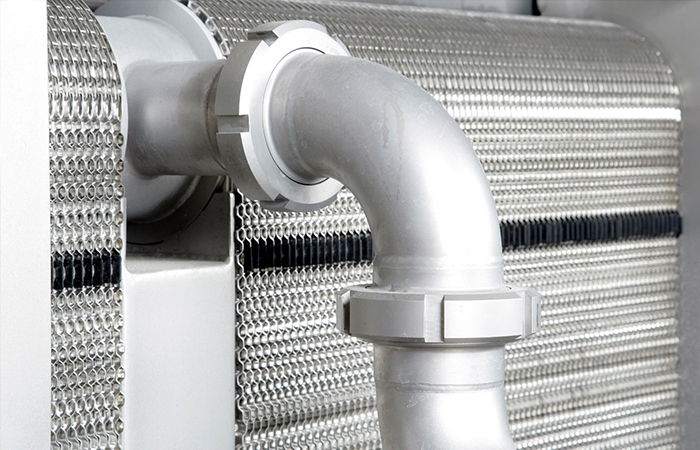