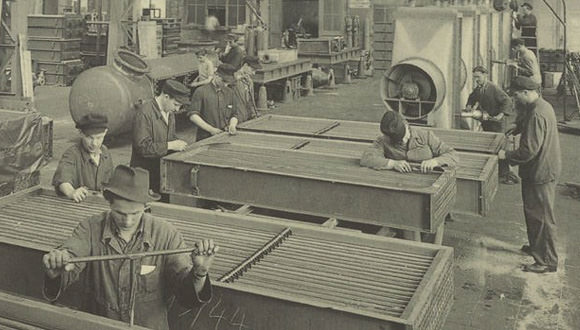 On which topic can we help you?
Offer Request
Product Information
Service & Spare Part
Jobs and career
Suppliers Inquiry
other Topic

To the Career Portal Write E-Mail

Are you looking for further product information? In our download area you will find numerous additional documents. If you still have any questions, please contact us.
Error: Something went wrong – please try again

Please let us know your location so that we can find the right contact for you.
Show Telephone number
Write E-Mail To the contact form

Please let us know your location so that we can find the right contact for you.
Call us To the contact form