Jürgen Vinkenflügel joined the Kelvion Management Board as Chief Executive Officer in January 2018.

Jürgen Vinkenflügel held leading positions in the Energy, Oil and Gas industry throughout his impressive 35 years career. Before joining Kelvion, Mr. Vinkenflügel was the CEO of SAG Group. He has worked in Germany and internationally at MAN Diesel & Turbo, AEG, Alstom and Siemens in industries that are highly relevant to Kelvion. Jürgen Vinkenflügel holds a degree in mechanical engineering from Aachen University of Applied Sciences.

Marcus Mayer joined the Kelvion Management Board as Chief Financial Officer in January 2019.

Marcus Mayer started his professional career at KPMG where he was part of the corporate finance team and gained broad experience in transaction advisory services. In 2012, Mr. Mayer was appointed Group Vice President Finance of the private equity owned Dematic Group in Luxembourg and the US. In 2015, he joined the Aventics Group where he was appointed CFO in 2016.

Throughout his career, Marcus Mayer worked in international executive management positions with a focus on global responsibility for Finance/Controlling, IT and Legal. He holds a master degree in economics and is qualified as chartered public accountant and chartered tax advisor in Germany. 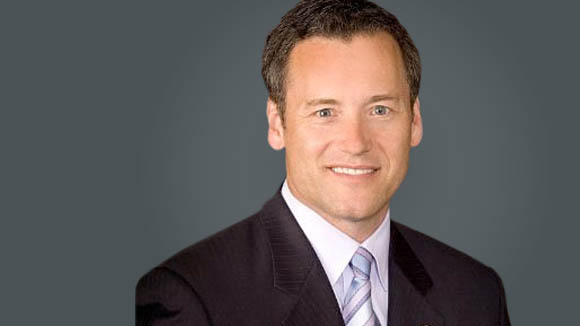 Rick McKirahan became the Kelvion Executive Vice President of Sales for the NAFTA region in December 2017 and joined the Kelvion Management Board as Chief Sales Officer in November 2018.

Rick McKirahan brings a 25-year track record of building dynamic and successful Sales, Marketing and Operations teams in the U.S., Asia and Europe in different industries.