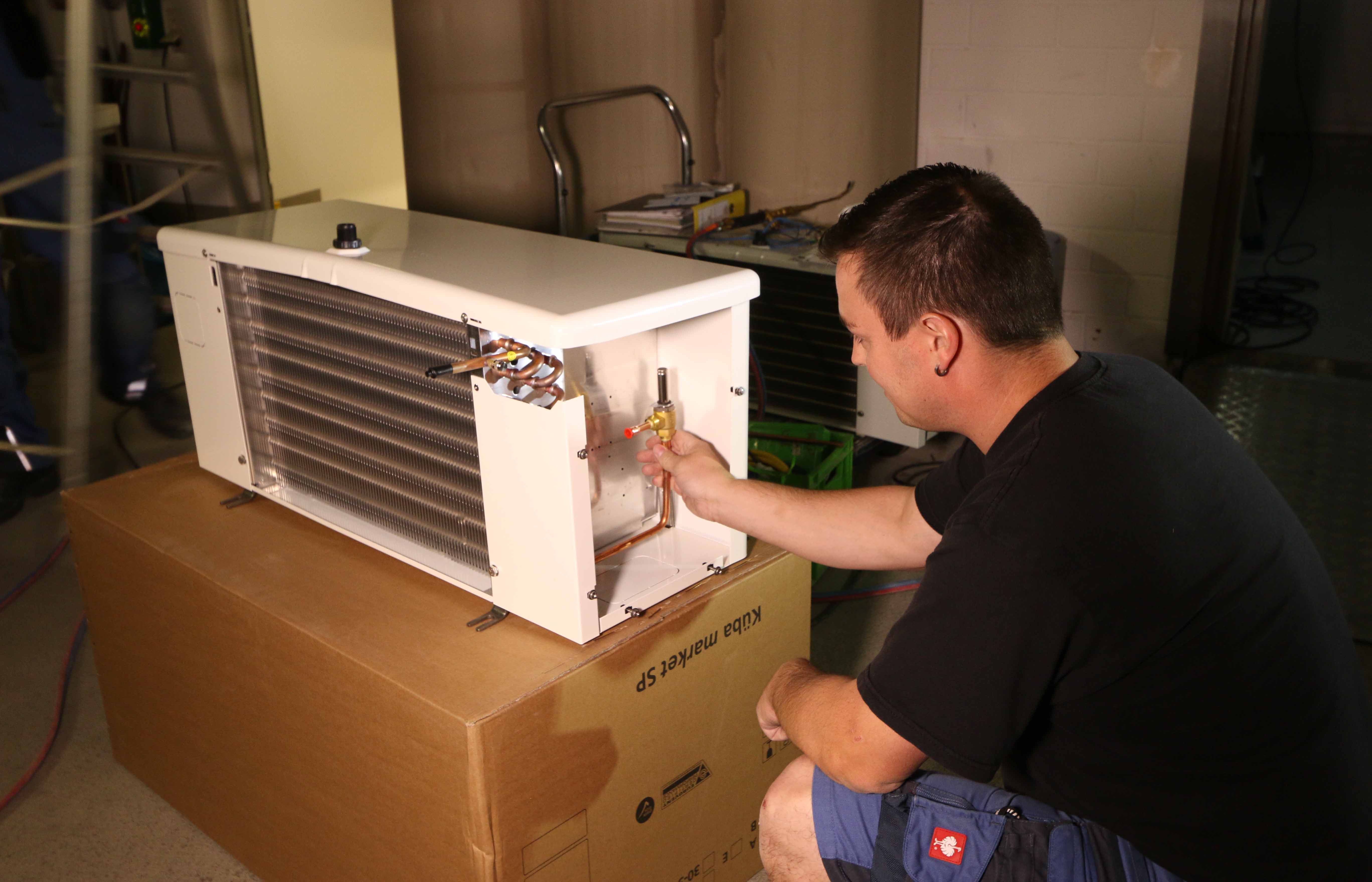 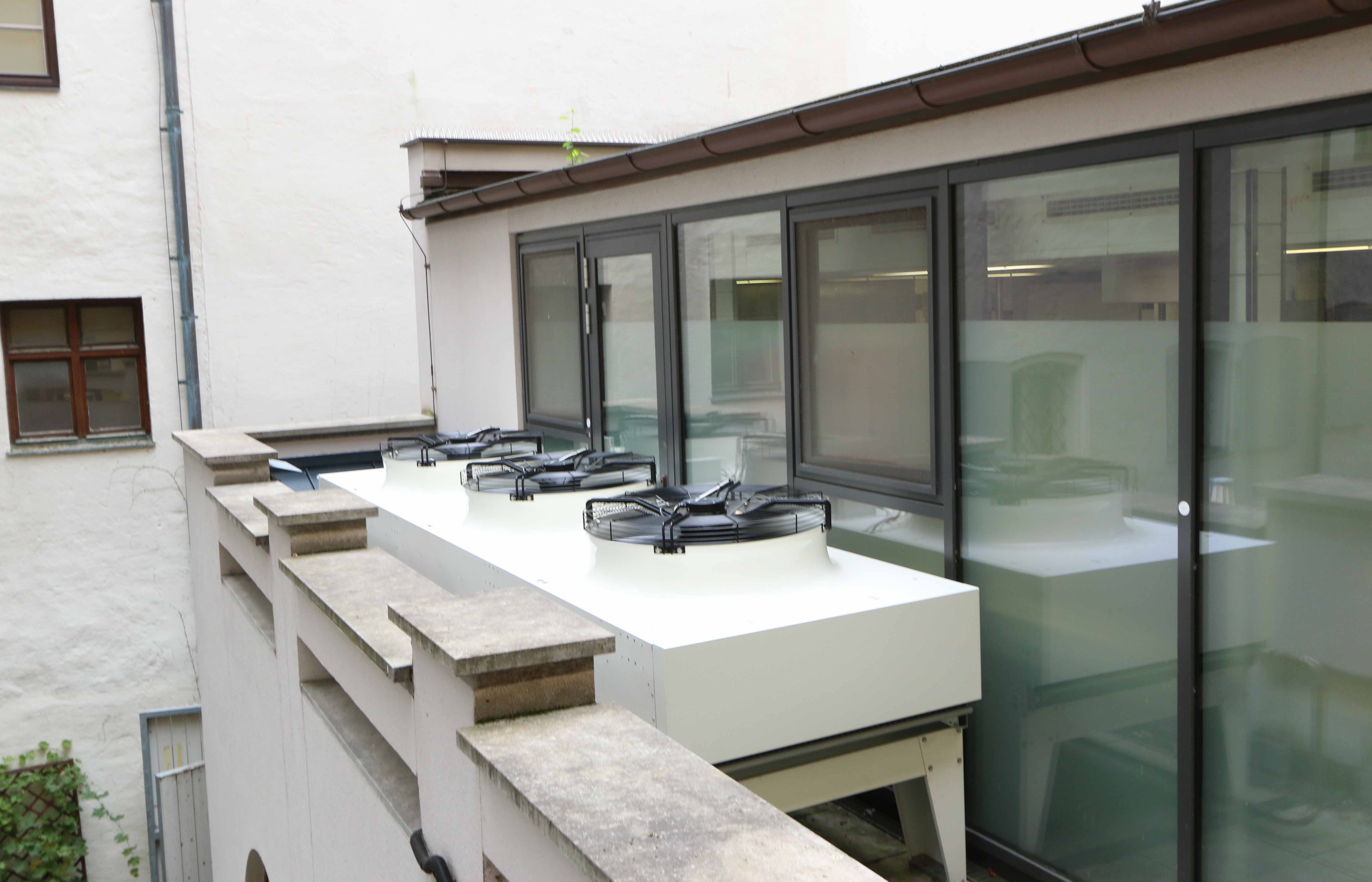 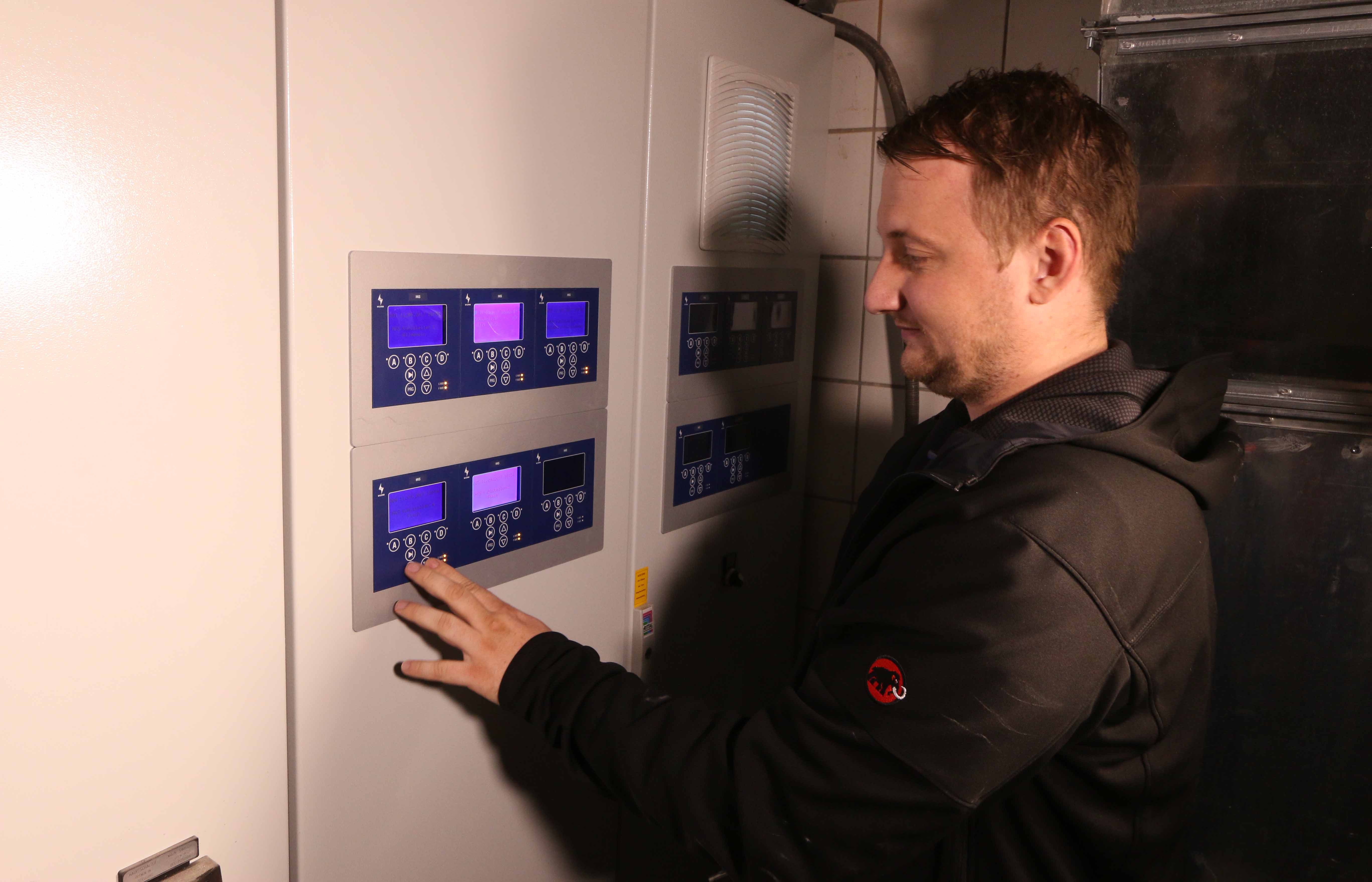 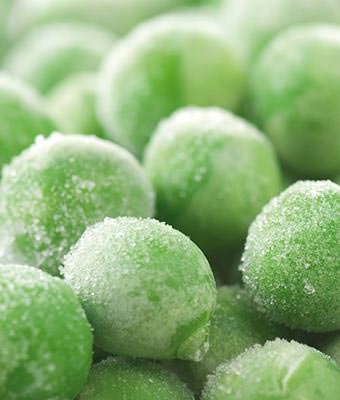 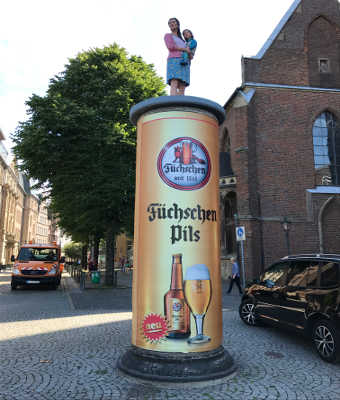 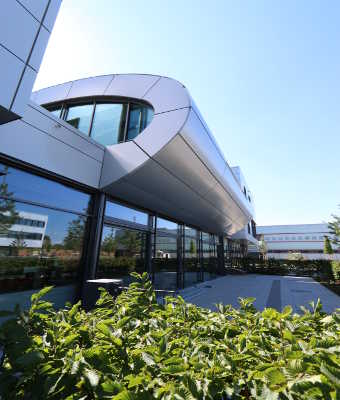 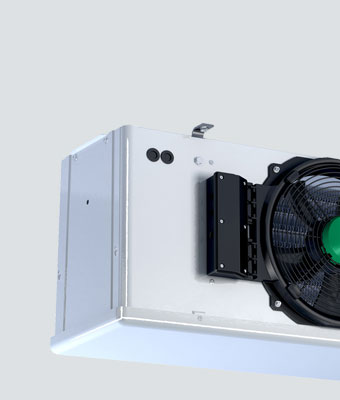 Cookies are used to personalize advertising and content as well as to offer functions for social media and determine the types of access to our website. We forward the compiled data regarding your usage of our website to our analyzing, advertising and social media partners. Our partners may then merge this type of information with other data they may have gathered in the context of your usage of the services, or data you have provided.