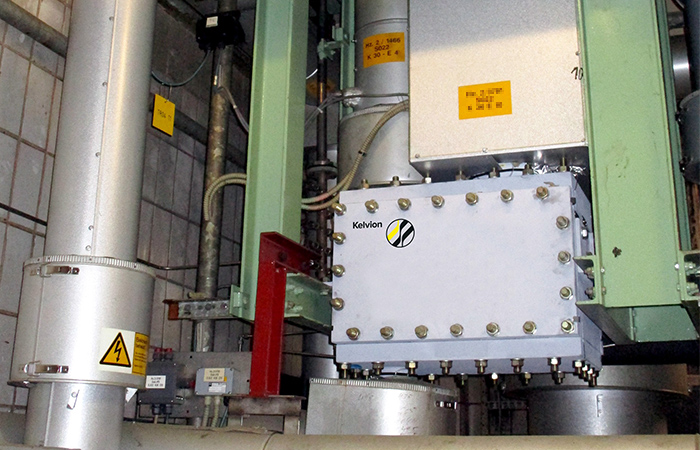 
► Want to learn more about our K°Bloc?